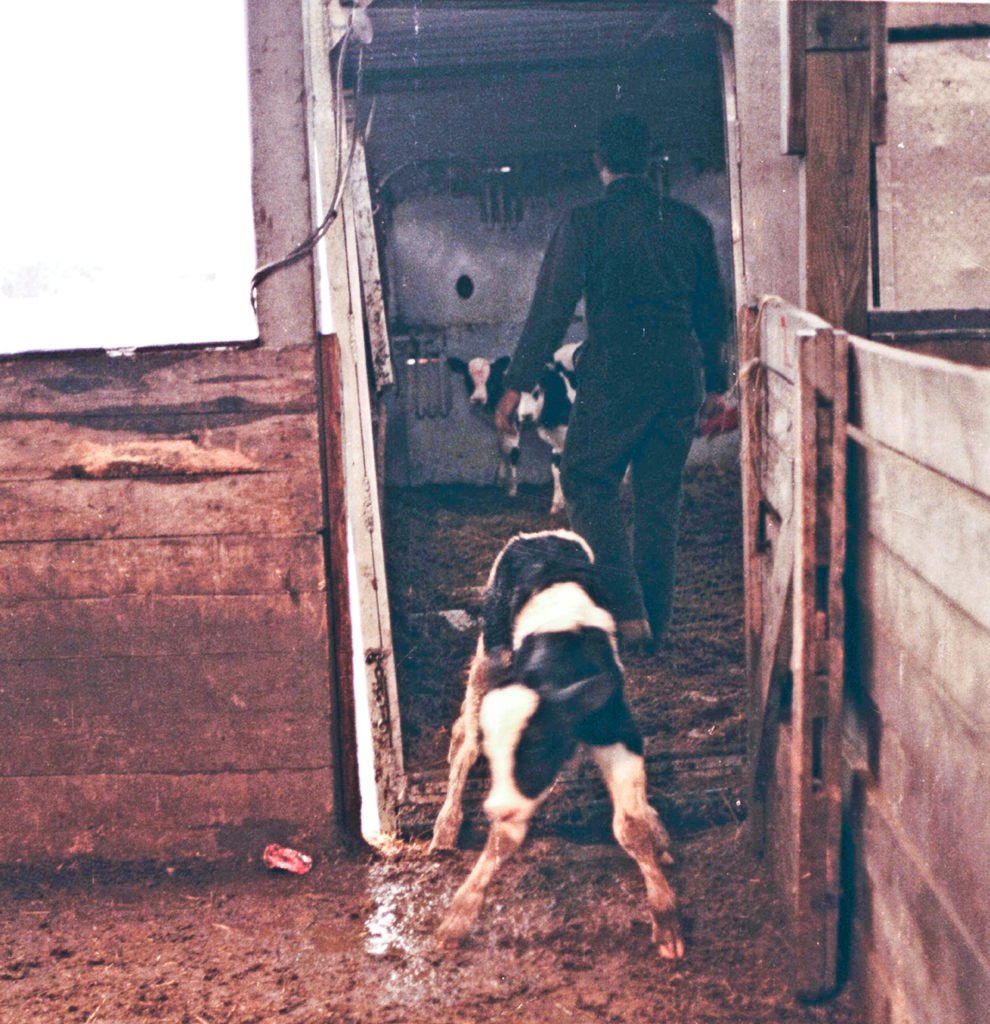 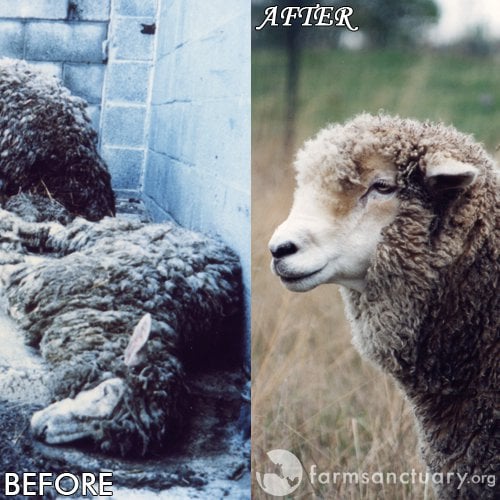 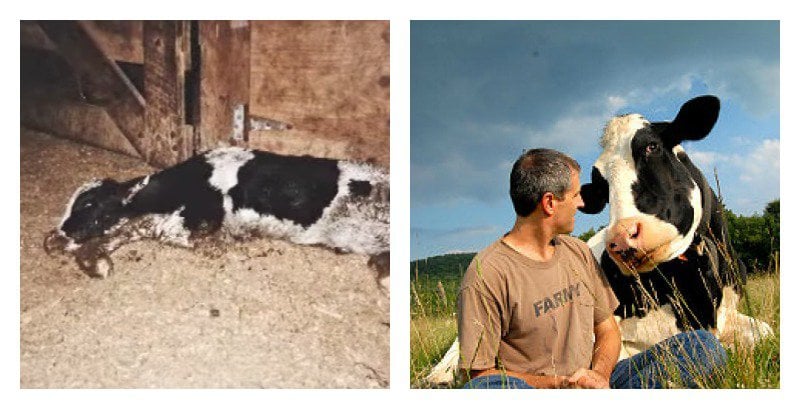 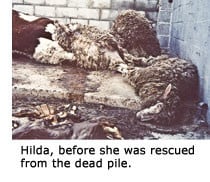 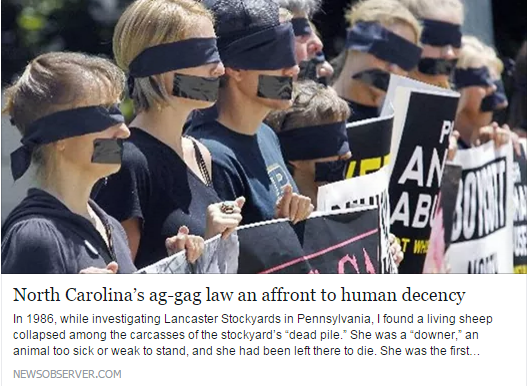 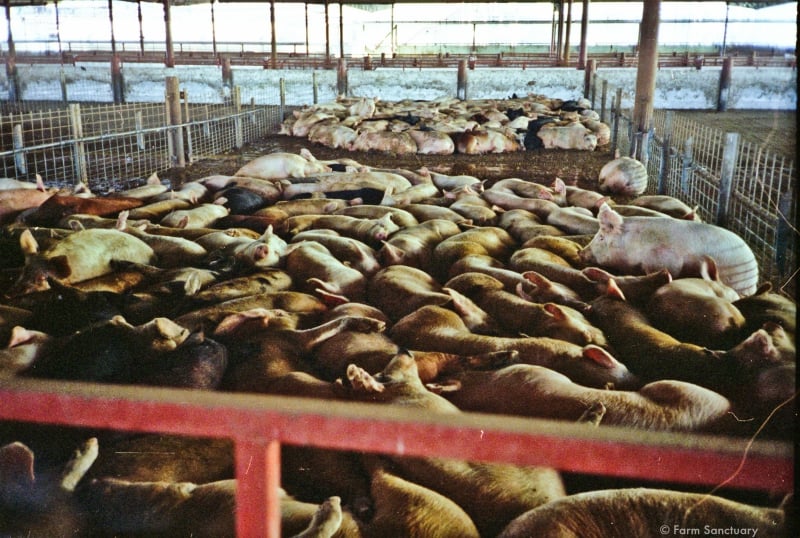 Pigs in a slaughterhouse holding pen.

Earlier this month, Farm Sanctuary joined forces with five other nonprofits — Animal Legal Defense Fund, Compassion Over Killing, Farm Forward, Mercy for Animals, and People for the Ethical Treatment of Animals — in submitting a 38-page petition for rulemaking to the United States Department of Agriculture’s (USDA) Food Safety and Inspection Service (FSIS), calling on the Agency to stop almost entirely ignoring the Humane Methods of Livestock Slaughter Act (HMSA).

We did this because the HMSA is grossly neglected by the agency charged with enforcing it, so that animals are being tortured in U.S. slaughterhouses, even though there are USDA inspectors on site who could stop it. This petition is focused on stopping illegal cruelty, and does not imply that there is any such thing as “humane slaughter” — we see those terms as inherently contradictory.

Our petition asks that:

We are making these recommendations because:

Although our requests involve only small changes to current FSIS policy, they will significantly improve compliance with the mandates of the HMSA if implemented.

You can read the full petition here. 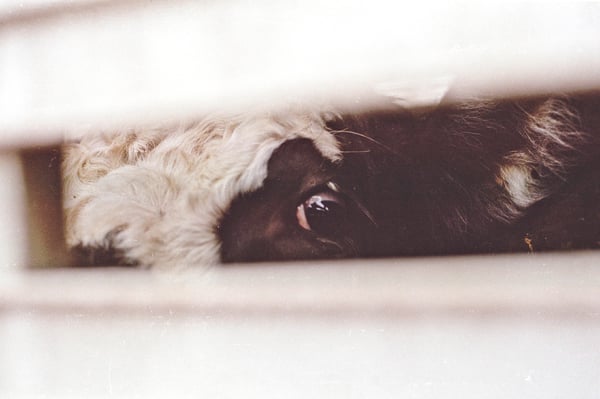 A cow looks out from a transport vehicle.