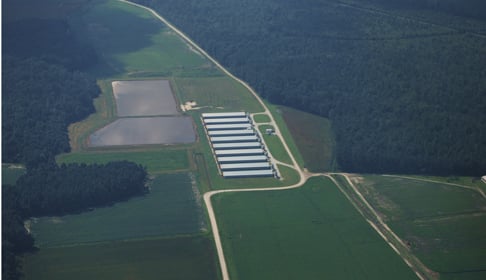 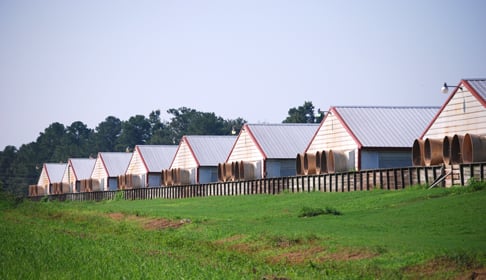 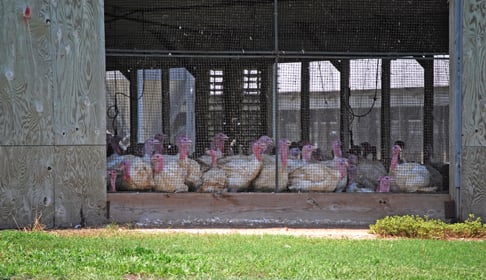 11 thoughts on “A Foul State of Affairs: The Hidden Harm of Factory Farms in North Carolina”